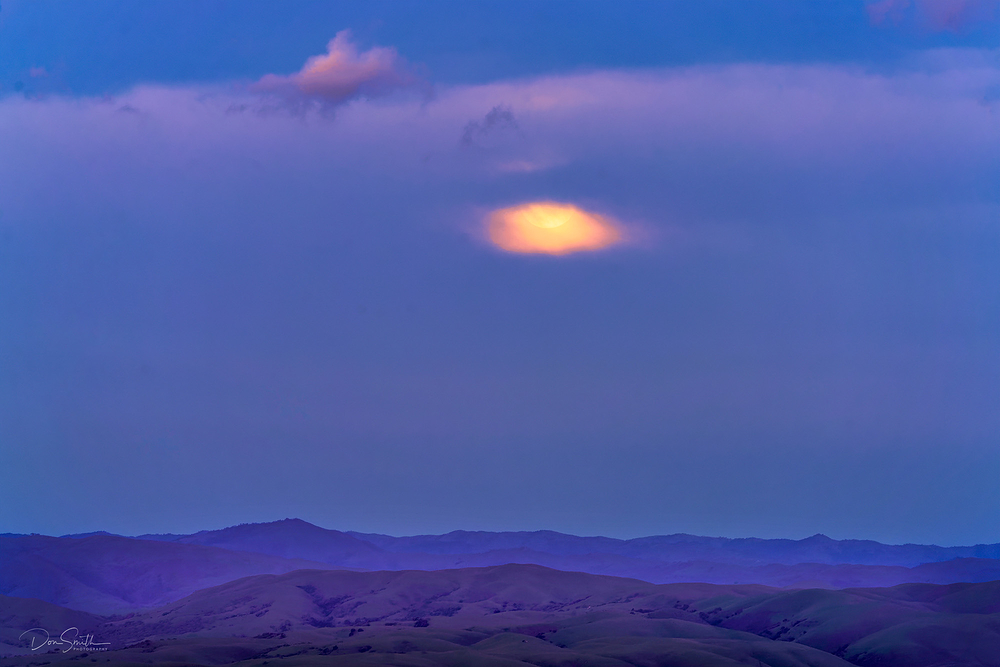 This was the first glimpse at the supermoon from my vantage point above the southern end of Santa Clara Valley (Silicon Valley) here in California. Almost didn't shoot this but kind of liked the warm glow as dusk was nearing its end. I felt the Sony a7RIV captured the subtleties of the soft light excellently.

@Ralf Kesper: Wish I had it a bit earlier Ralf :-)

TECHNOLOGY AND MAN IN PERFECT UNION

I like the beautiful minimalist approach to this scene Don.

@Darkelf Photography: Thanks Darkelf - how have you been! Staying safe I hope.