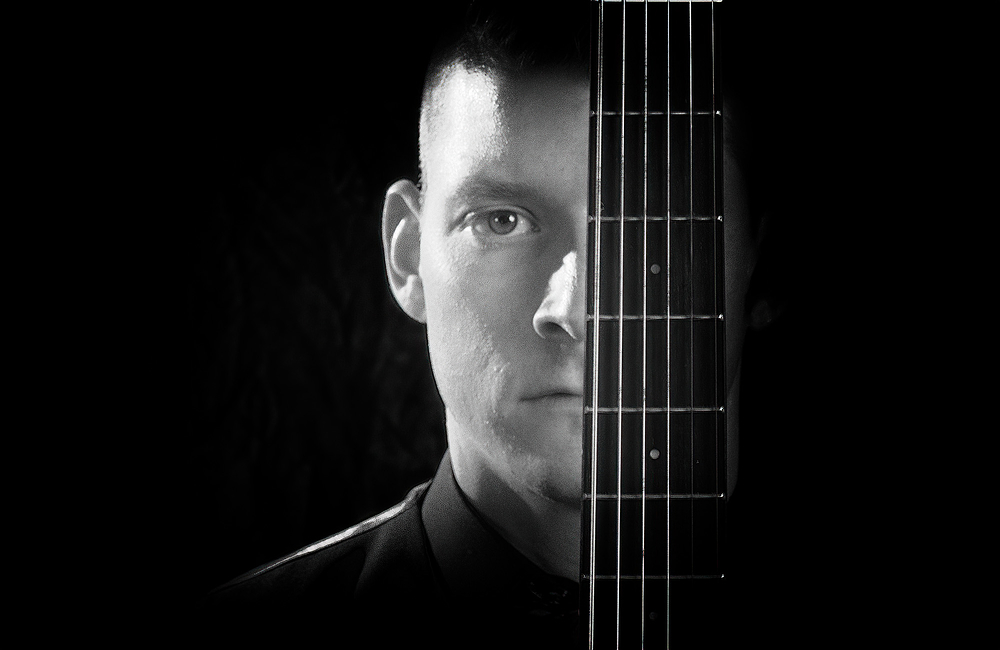 My new Sony a7RIV arrived late yesterday afternoon and I put it to work a few hours later on a portrait shoot with my son Aaron who needed some head-shots for SiriusXM. Aaron's album "Atmosphere," which was recorded this past March in Nashville and produced by legendary performer/producer Dean Miller, is doing well and can be downloaded from the following sites: Spotify, Apple Music, iTunes, Google Play, Tidal, Deezer and Amazon Music. Aaron is using his middle name Cole, so search Aaron Cole. New deals are in the works and I will update you as soon as I can talk about them.