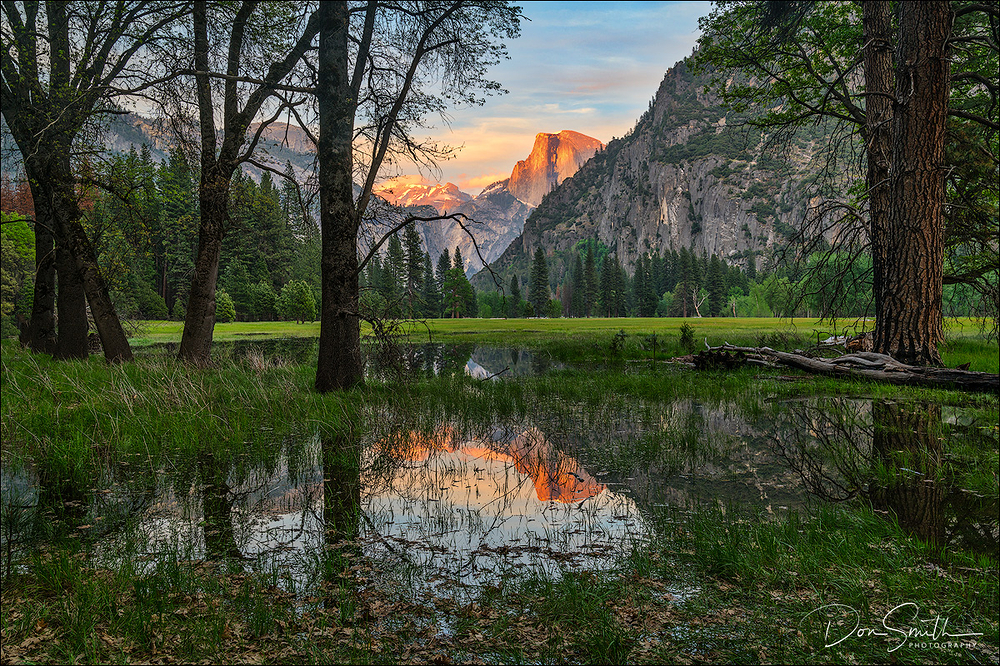 Over the weekend I had a new signature watermark logo created by a company called Photologo: http://bit.ly/2u1i2rR.

I tried to create my own but my handwriting sucks. I really like it - let me know your thoughts!

Absolutely gorgeous! I love color and how it is reflected in the water.

This is a stunning landscape. Nice work.