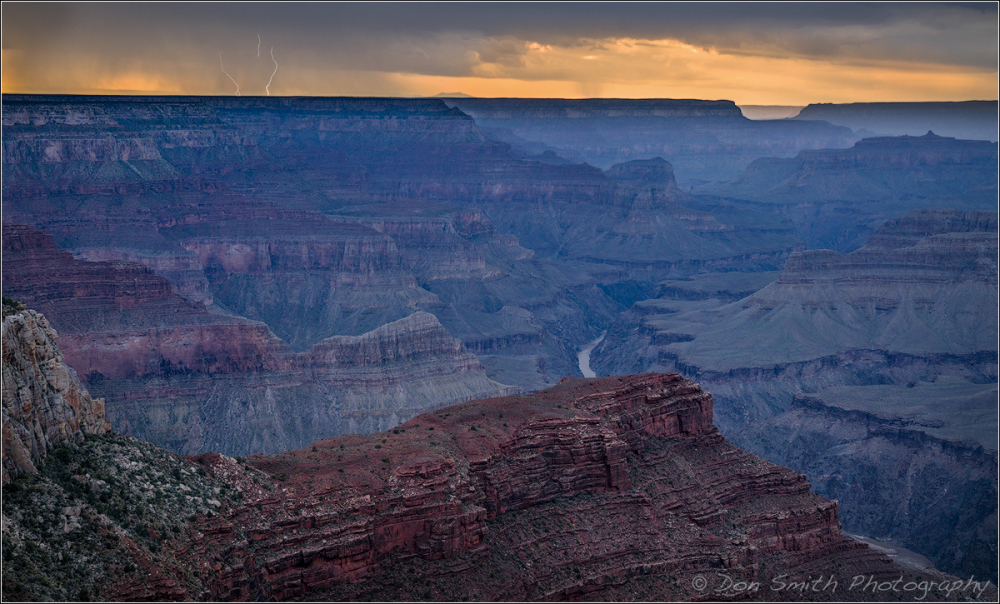 Gary Hart and I have just finished teaching two Monsoon Workshops at the Grand Canyon. This was our final sunset shoot at Hopi Point. Initially I thought I had missed the lightning on this evening, so I was extremely pleased to see that I had captured this one! Join us next August 2017 as we do it all over again: 2017 Grand Canyon Monsoon and Lightning Photo Workshop