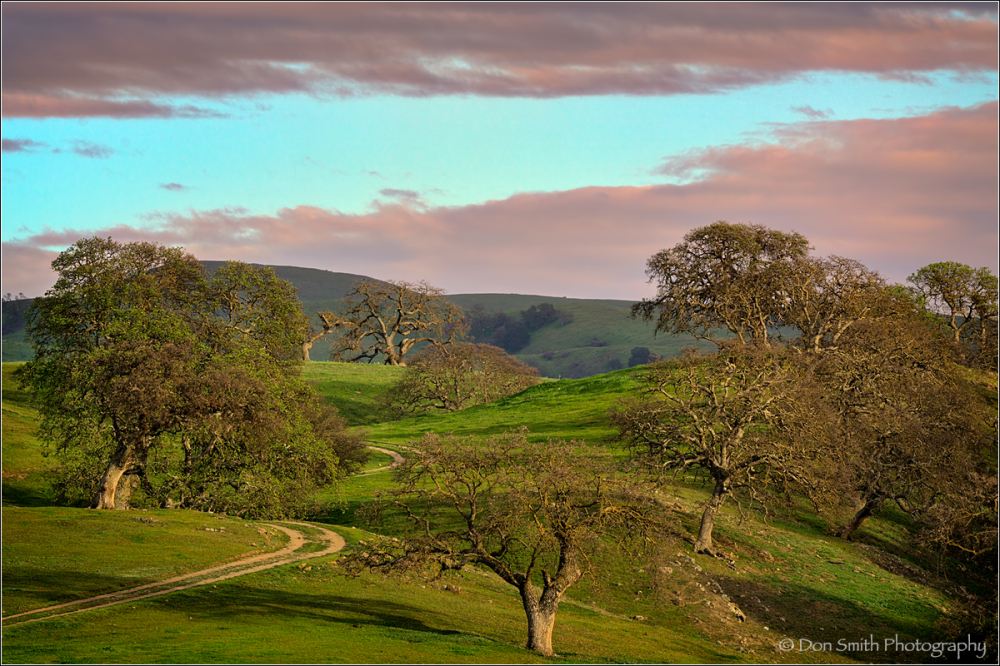 Yesterday I went our for a drive in the country and came across this idyllic scene bathed in late afternoon light. I love days like this. Nowhere special in mind, just driving, listening to music, and following the light. If you have been following my posts lately, you know that I have been testing the new Tamron SP 150-600mm lens and Sony's a7II and a6000 cameras. IMO - the best way to really learn a new camera or lens is to get out and use it over and over in all kinds of light. I have written a blog about this awesome piece of glass: FIRST IMPRESSIONS :: TAMRON SP 150-600mm LENS. With my Sony a6000 attached, I get a range of 225-900mm - pretty cool!

What a beautiful scene! I like to also go out in the car and just get lost and see what I can find! (Just glad I have the GPS to get home)!

Splendid view! The trees enjoy the light that embraces them and you captured their joy!