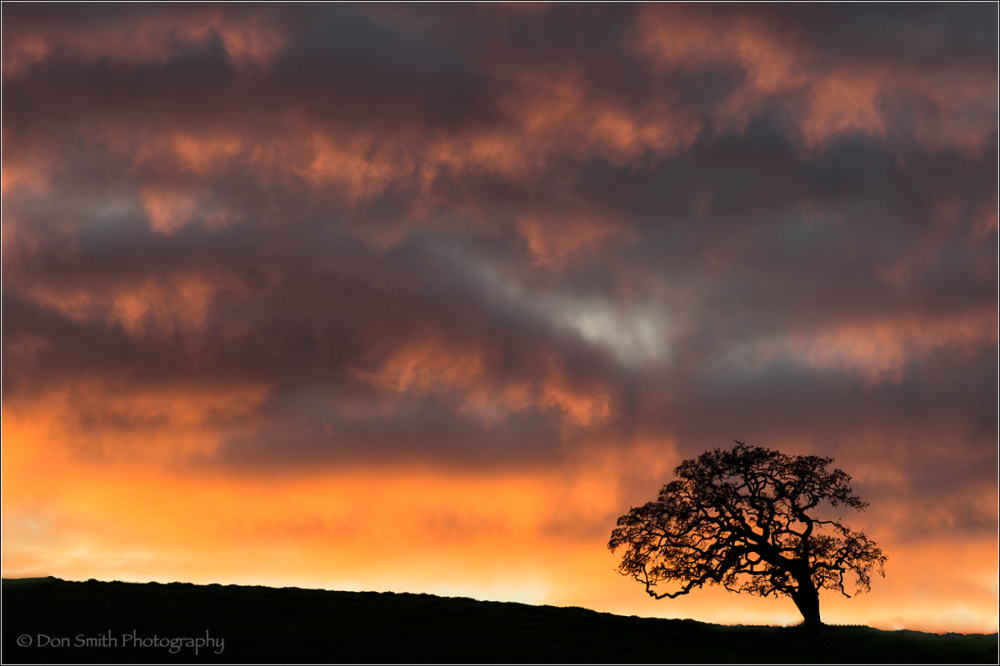 I went out yesterday about and hour before sunset to test my new Sony a7II coupled with the new Tamron SP 150-600mm. The lens required a Sony Adapter to mount to the a7II. I plan to write a more in-depth review on both after more testing. Initial impressions: I'm loving both the camera and the lens. The lens is far sharper than I could have imagined (even at 600mm) making it a steal at its listing price of $1069.00! The Sony a7II is 24MP and has the 5-axis stabilizer built in the camera, and a very fast autofocus. Would love to hear your thoughts!

perfect balance in this composition Don!