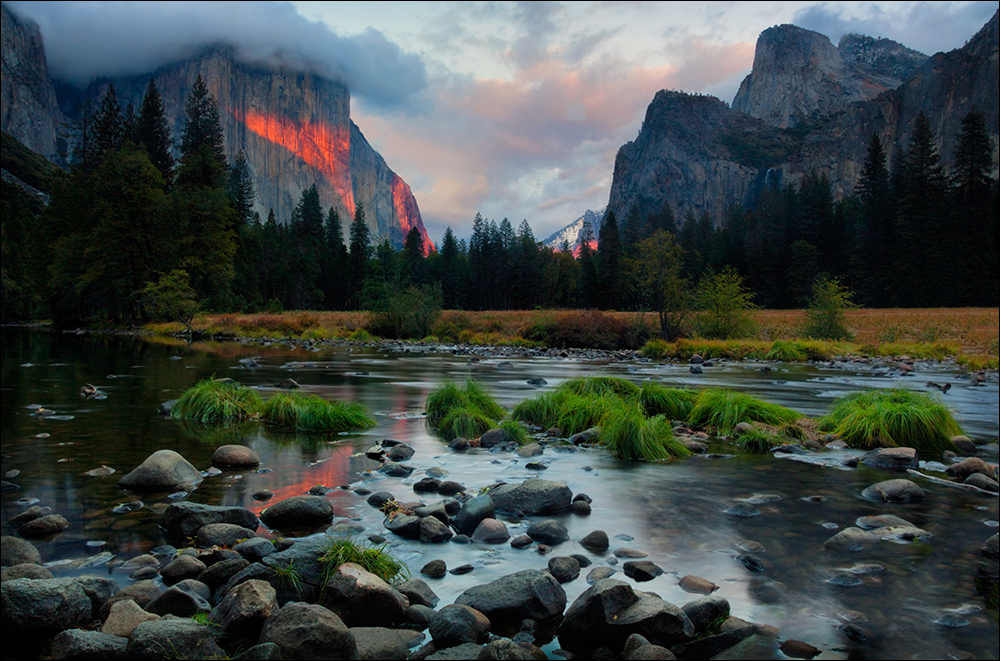 New article on my website: A Crazy Roadtrip Through Northern California and Oregon

Our friends at Think Tank Photo have just made three announcements that I thought would interest you.

That is a gorgeous image but what a sad story. The beautiful image is a lovely tribute to the two who lost their lives. You are also a really good writer.

@Elaine Hancock: Thank you so much Elaine - you are very kind. Hope you are having a fantastic day!

a dramatic and sad story and in contrast a beautiful and superb photo! but is not life just like that? when one person enjoys a moment of joy, another somewhere else endures pain... i think the title here can relate not only to your experience on that day but also to the warm and cold tones that make us this photo - another bittersweet contrast of a different kind...

@DarkElf: Very well said DarkElf - I'm glad I didn't know the extent of what these people faced (I did have some gut feeling of what was going on). On the other hand, I'm glad I stayed the course and made the image.

Don this is an image with a very sad story. I hope all is going well for you and your family! I'll see you soon.

This image has been featured in 2 Remix collections.